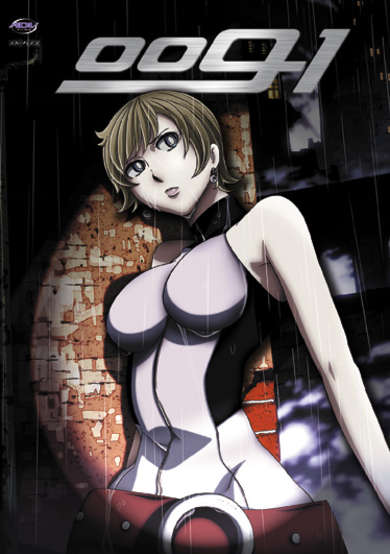 Mylene Hoffman, a beautiful cyborg spy with the codename "009-1" lives in an alternative world where the cold war never ended, continuously on-going for 140 years. The world is split into two factions, the West and the East block. A masquerade of peace between the two is slowly dissipated as the conflict occurs. Through politics, the two factions battle over supremacy over technology to threats of a nuclear attack. Mylene Hoffman, teaming up with three other agent, gets surrounded by deception, chaos and rivalry as she carries out missions assigned by her superiors.
[Written by MAL Rewrite]