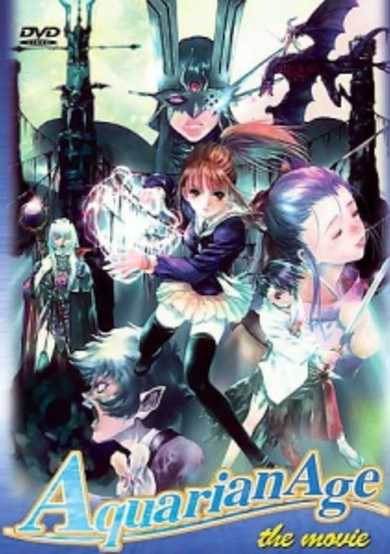 During the chaotic period known in Western astrology as the Aquarian Age, the alien ERASER fleet attacks Earth, ravaging cities. However, a counteroffensive is launched. The four factions—ARAYASHIKI, WIZDOM, DARKLORE, and E.G.O.—who have been fighting each other for control of Earth, join forces to defeat the ERASERS.
In the aftermath, Earth is placed under the unified rule of the POLESTAR EMPIRE. However, peace is shattered when the EMPIRE begins to use forbidden magic. These dark powers cause dimensional rifts around the world and once again plunge Earth into chaos and warfare.
(Source: AniDB)