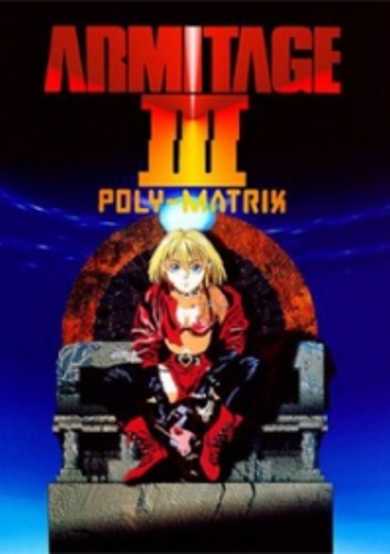 In the year 2046 humans are moving away from using robots and begin to trust them less and less. In this time life becomes very perilous for the beings known as seconds. The seconds are the most recent line of robots, as far as the public knows. This is the world Detective Ross Sylibus lives in. Detective Sylibus is transferred to Mars by his request after his partner was killed by a robot. As he arrives he falls headfirst into a murder where a country singer on his flight was murdered. He steps off the plane and watches as a scene unfolds and he meets his partner, Armitage a female cop with a major attitude. A rash of murders begins when yet more women are killed. As the investigation is continued a secret is uncovered. There is another line of robots known as Thirds. More and more Thirds turn up missing, as a serial killer who is intent on wiping out all the Thirds runs rampant. Armitage in her quest to put the murderer to justice reveals a secret. She herself is a Third.
(Source: ANN, edited)