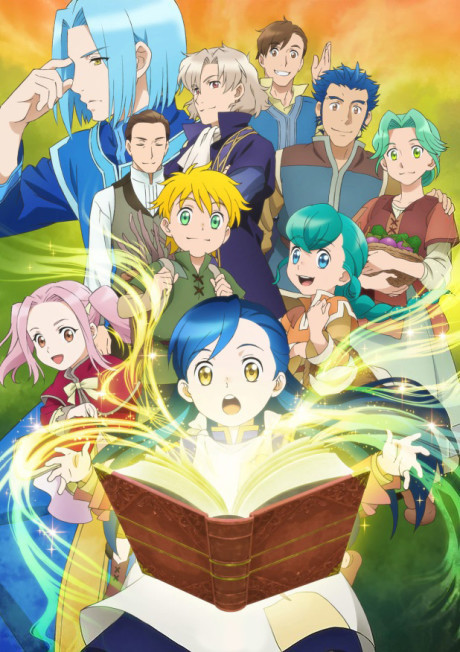 Ascendance of a Bookworm

Urano, a bookworm who had finally found a job as a librarian at a university, was sadly killed shortly after graduating from college. She was reborn as the daughter of a soldier in a world where the literacy rate is low and books were scarce. No matter how much she wanted to read, there were no books around. What is a bookworm to do without any books? Make them, of course. Her goal is to become a librarian! So that she may once again live surrounded by books, she must start by making them herself.

Note: The first episode was included in a bonus DVD that came with the limited edition of the 8th volume of Part 4 of the light novel that was released on September 10th, 2019 prior to its TV premiere.