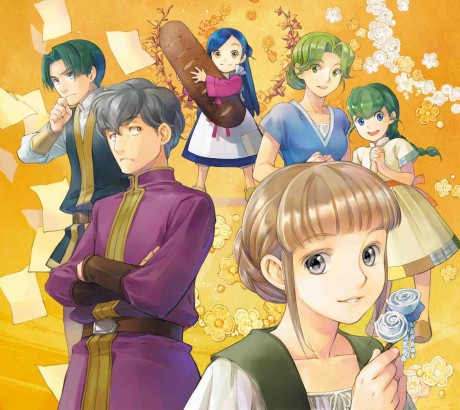 Ascendance of a Bookworm Side Story

After it was agreed that Myne'll join the church, Ferdinand entrusted Eckhard and Eustachius to go to downtown and look for any information they could find about Myne.

Due to Corinna's summons to Myne to see the outfit and hairpin Myne wore at her baptism, Tuuli and Effa decided to accompany her.