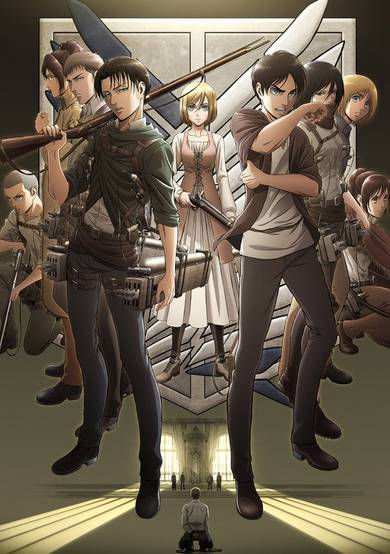 After recovering Eren and Historia, the recruits are put under the care of Levi. Stuck out in the middle of nowhere, Hange subjects Eren to a series of experiments in an attempt to find out more about his ability. But when their link to the secrets behind the wall is murdered, the squad must move out and find a new refuge. Except, a figure from Levi’s past has his own plans to stop them.