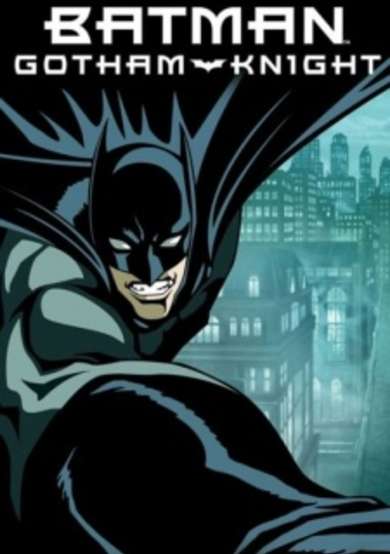 Anime-inspired direct-to-DVD anthology film. Comprised of six short stories, from diverse creators, including Academy Award-nominated Josh Olsen (A History of Violence), Batman Begins writer David S. Goyer, and comics scribe Brian Azzarello. It's planned for a release window of two to four weeks prior to the release of The Dark Knight, and would bridge the gap between Batman Begins and The Dark Knight.
(Source: IMDB)