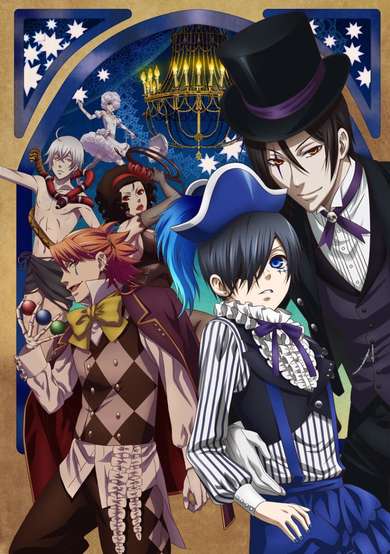 The TV series is subtitled Book of Circus and will air July 2014 in the Animeism block. It will adapt the Noah's Ark Circus Arc, picking the manga story back up from the point at which they diverged.

This arc immediately follows the Curry Contest Arc in the manga, which ended at episode 15 in the first season of the anime.