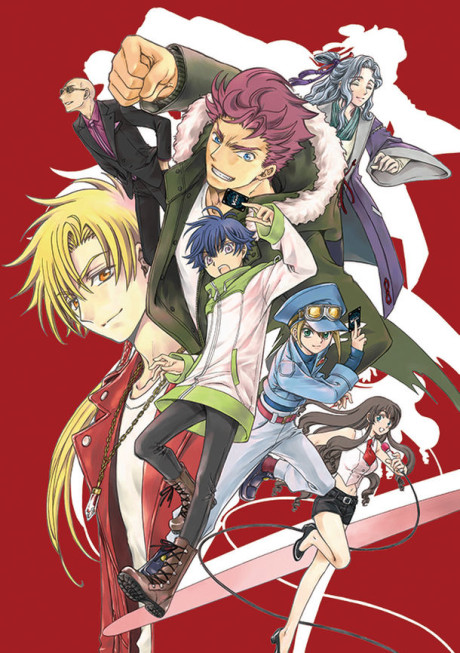 Yu-yu is a boy living in Kanazawa, Kaga Province. He is 15 years old and in his third year of junior high school. He has the ability to sense the feeling of others, but he is troubled by the fact that he cannot say no when asked. One day, Yu-yu could no longer stand going along with his sister's hobby, so he ran away from home. The one who saves him is Megumi Okura. Megumi invites Yu-yu to a nighttime amusement park called "Wonder Hill" where her friends hang out.


At the amusement park, Yu-yu meets Megumi, Zakusa Ishikame, and Tomari Seto, members of "Team Blackout," a group that meets to play Vanguard every night.

Tonight, a serious fight for the team's flag will take place. Blackout's leader, Danji Momoyama, and the mysterious and powerful fighter, Tohya Ebata. As Yu-yu stares at them, the card fight is soon eroded into a world of images. This is how Yu-yu encounters Vanguard, a world he has never seen before, and is drawn by its powerful allure - making new friends along the way.


Note: The first episode was pre-screened on March 24, 2021 on the official japanese Cardfight Vanguard youtube channel.