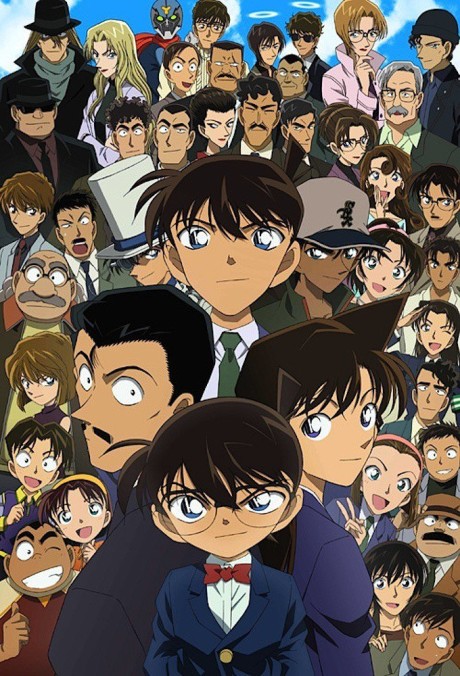 Kudo Shinichi is a seventeen year-old high school detective whom people call the "Modern Sherlock Holmes." However, one night after a date with his childhood sweetheart, Ran, Shinichi witnessed an illegal trade and, caught off his guard, was knocked unconscious and fed a drug that was supposed to kill him... but he woke up and found himself shrunken to a seven year-old. In order to track down the men who did this to him, Shinichi hid his identity and lived with Ran, whose father happened to be a hopeless detective, and with that came a series of murders and mysteries that he must solve.