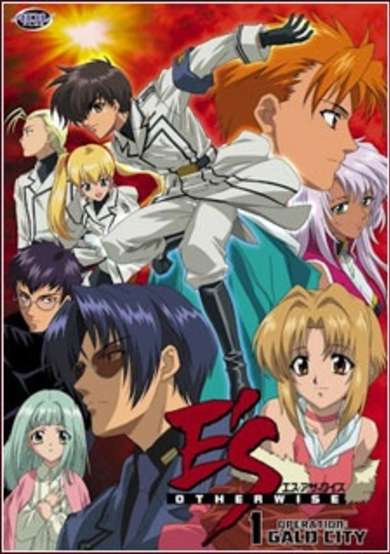 Kai, who has powers different from the rest, together with his sickly sister Hikaru was protected by an organization called ASHURUM. Scouted by Eiji, Kai was delegated to the ASHURUM special force AESES and undergo intensive training. Whenever he was free, Kai visited Hikaru at the hospital belongs to the organization, but Hikaru's condition never improved. So, one year later, with amazing growth from the intensive training, Kai decides to escape from the organization.

Last Updated: Mar 18, 2020
Where To Watch:
Help us find this?
More Links:
MyAnimeList