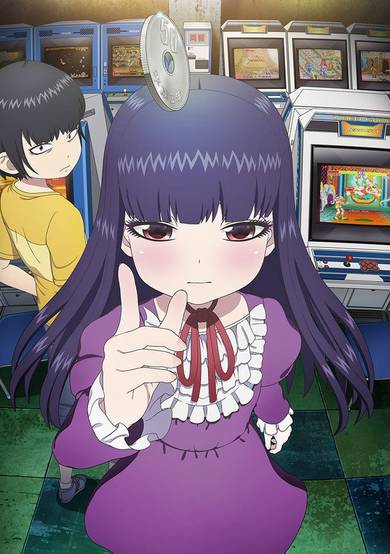 The "90s arcade romantic comedy" begins in 1991, during the heyday of the 2D fighting game boom. Sixth-grader Haruo spends practically his entire day at an arcade in the seedy part of town, oblivious to the world around him. However, one day at his usual arcade, he encounters Akira, his female classmate with good grades and money. She may look out of place at the arcade, but she is actually a top-class gamer. Akira completely outmatches Haruo in one Street Fighter II round after another, and their relationship develops from this unlikely encounter.