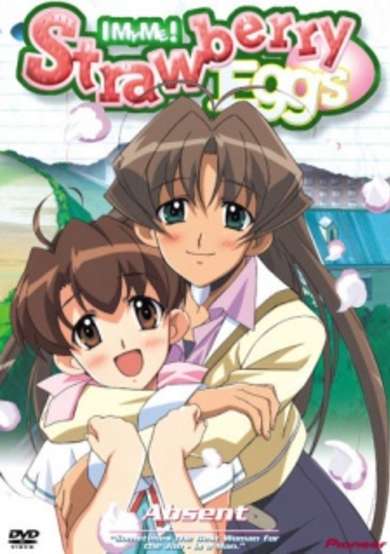 I My Me! Strawberry Eggs

Amawa Hibiki is a young man just out of college, with an education to be an athletics teacher. He's been having a hard time finding a job since he graduated, so all his money has gone towards living expenses. When his landlady demands his first payment to live in her living establishment upfront, he heads to the local middle school to get hired as a teacher. However, the principal refuses to hire him without hesitation. She will not hire men as teachers and makes it clear that she hates all men, saying they put no love into their passions and work. Amawa does not give up and with the help of his landlady, he crossdresses as a woman without a second thought, and gets hired, so he can earn money and also prove the principal wrong. Now, he has to keep his real gender a secret, and avoid strange situations, including the affections of his students (from both genders).

Last Updated: Mar 15, 2020
Where To Watch:
Help us find this?
More Links:
MyAnimeList