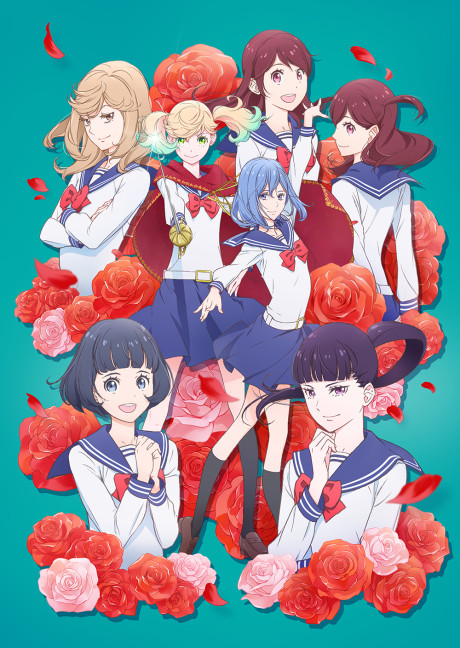 The curtain rises on the Kouka School of Musical and Theatrical Arts. Spotlight on Sarasa Watanabe, a starry-eyed 5'10" student who dreams of performing as Oscar, a male lead role. She forms an unlikely friendship with her new roommate, a former idol who now also hopes to join the all-female Kouka Acting Troupe. Together, they’re in for the role of a lifetime.