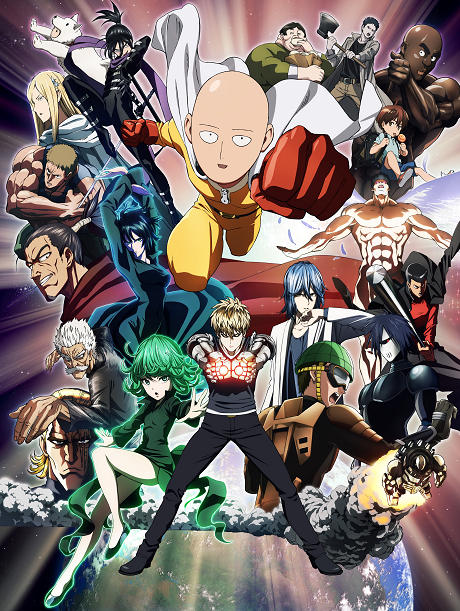 Saitama has a rather peculiar hobby, being a superhero, but despite his heroic deeds and superhuman abilities, a shadow looms over his life. He's become much too powerful, to the point that every opponent ends up defeated with a single punch.

The lack of challenge has driven him into a state of apathy, as he watches his life pass by having lost all enthusiasm, at least until he's unwillingly thrust in the role of being a mentor to the young and revenge-driven Genos.