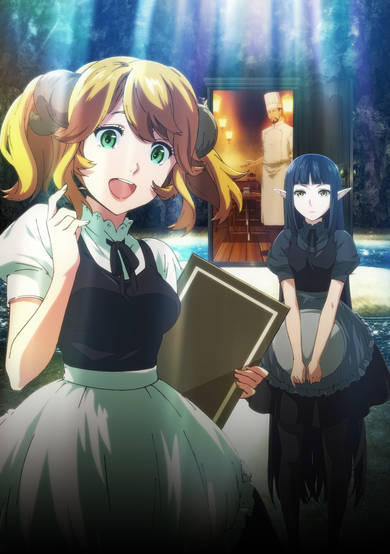 Restaurant to Another World

At the bottom floor of the building with a dog signboard, in the shopping district near the office street, there lies a cafeteria called 'Youshoku no Nekoya'. Open for fifty years and has satisfied the various salarymen from nearby offices. Despite it being called a Western cuisine cafeteria, it also provides other varieties of menus. For the people of this certain world, it’s their one-and-only special cafeteria.


There is, however, one secret to 'Nekoya.' The cafeteria is closed to the public every Saturday in order to make way for special guests.