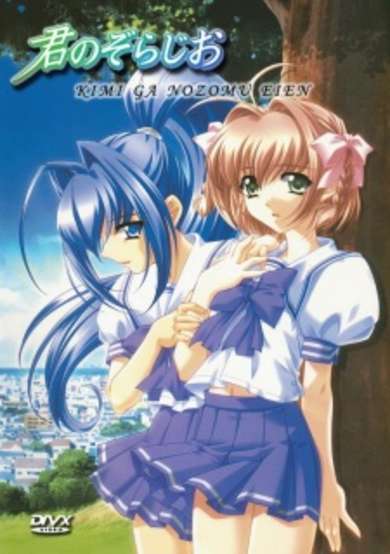 At first, Takayuki Narumi is befriended by Mitsuki Hayase only because Mitsuki's best friend, Haruka Suzumiya has a crush on him; however since then, Takayuki, his pal Shinji Taira, and Mitsuki have grown to be the best of friends. Then one day, Haruka confesses to Takayuki her love for him. Not wanting to hurt her feelings, Takayuki agrees to go out with her. After a few incidents, their relationship gets intimate, even while Takayuki and Mitsuki begin to realize their feelings for each other. But when tragedy strikes, things are never the same for these four friends again.