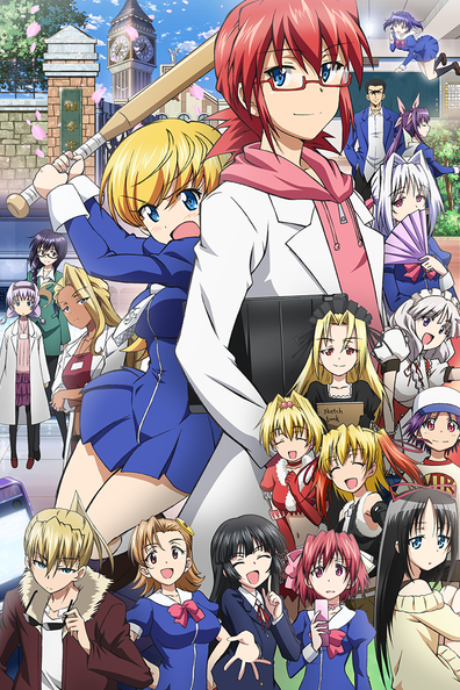 An anime adaptation of the manga which centers around Junichirou, a young man obssesed with manga, anime and games. He was a young genius who published papers in the journals Nature and Science when he was only 17. However, after graduating college, he became a NEET (Not in Education, Employment, or Training) absorbed in his anime blog. Unable to watch Kagami throw away his life, his sister Suzune gets him to work at the Ichou Academy she attends. The head of the school's board, Koyomi Hiiragi, assigns Kagami to his new life as a teacher.